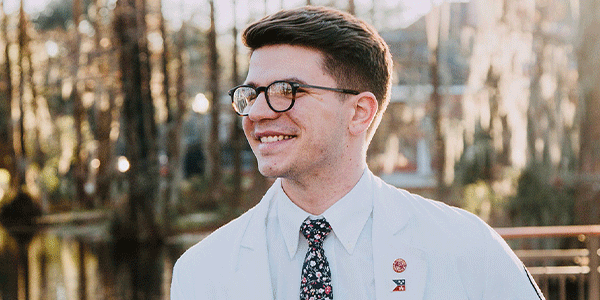 “The nursing department at UL Lafayette is definitely a close-knit group of people. We study together, we go to clinical together, we carpool to the bus stop, and we eat lunch together. By the time you graduate, it’s like having your siblings graduate with you because you spend so much time together.”

Brock Zeringue chose UL Lafayette for its highly ranked nursing program and chose his major based on his passion for taking care of others.

When he got to UL Lafayette, Brock was expecting to sail through his four years in college.

“From first grade all the way to college, the lowest grade I ever received on a test was a B. So you could definitely say that failing was not something I was accustomed to,” he said. “I soon found out God definitely had different plans for me.”

“First, I started school, chose my major — nursing. Step one, done. Second week: started lecture. Third week: took my very first biology exam of college. I was excited, felt confident about it, then I actually checked my grade. It was a 54.”

That biology grade was just one of many times Brock had to overcome adversity before and during his college career.

Growing up, his family relocated multiple times for his dad’s job, and he was diagnosed with ADHD when he was 7 years old. After he started college, he lost multiple family members to cancer and stroke. His family lost everything when their home flooded in 2016. The next year, he was in a car accident with his mother and she broke her back in multiple places.

So, when he failed his biology test, Brock knew he was capable of overcoming it.

“I swallowed my pride, walked all the way to Lee Hall, and got tutoring.”

He recognized his need for long-term changes, too. He began journaling motivational quotes — “as cheesy as it sounds” — and applied to the National EMS Academy with Acadian Ambulance in Lafayette. He became a paramedic, and that helped solidify his path in nursing.

“This gave me the motivation that I needed to continue choosing my path for nursing when I wanted to quit. It gave me the drive that I needed,” he said. “It allowed me to take all of the concepts and strategies that I was learning in clinical and applying them to real life.

As he fell in love with the nursing program, Brock found a community of students there.

“The nursing department at UL Lafayette is definitely a close-knit group of people,” he said. “We study together, we go to clinical together, we carpool to the bus stop, and we eat lunch together. By the time you graduate, it’s like having your siblings graduate with you because you spend so much time together.” 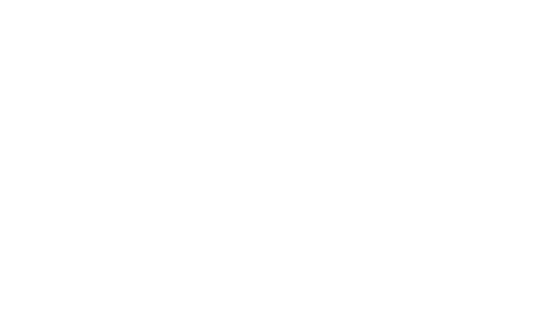